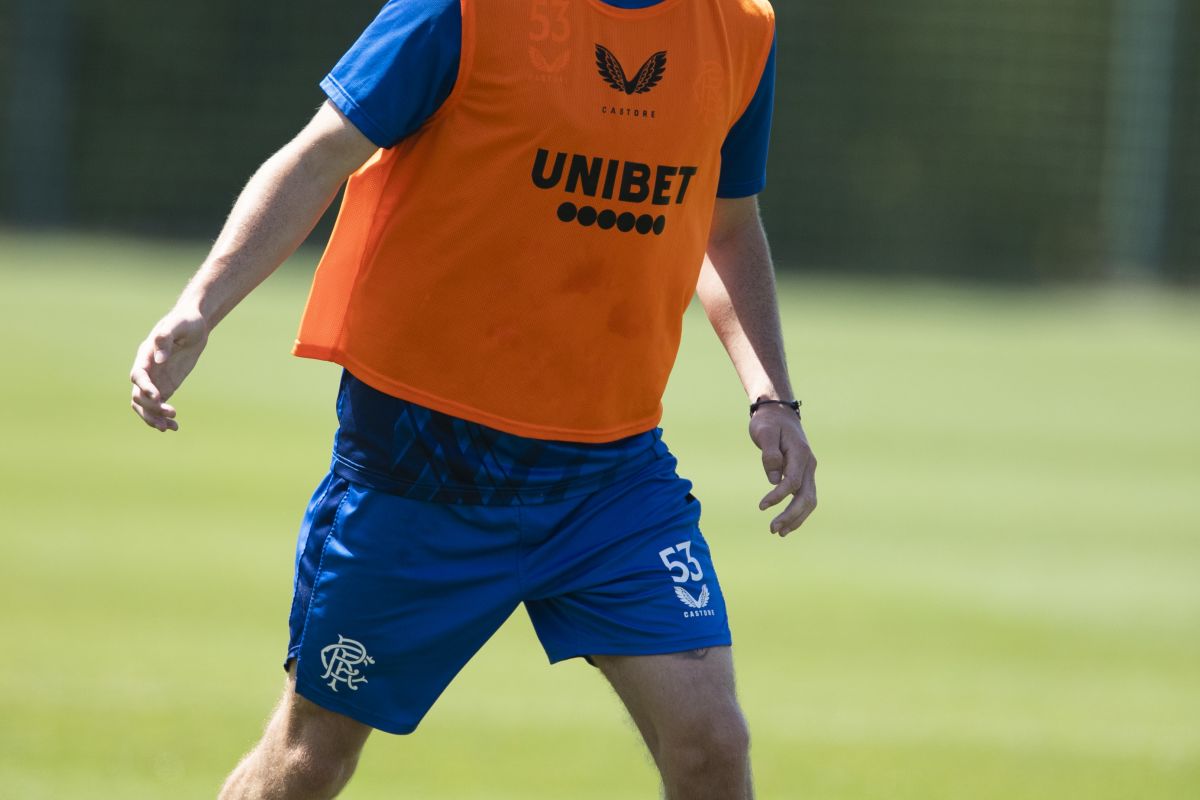 RANGERS currently have a number of first-team and Academy players on loan. Here’s our review of how those featured got along over the past week.

After signing a three-year contract extension with the club, Cole joined Partick Thistle on a season-long loan in July and has had an incredibly positive start to the campaign.

The youngster was named in Ian McCall’s starting XI on Saturday as they traveled to Dens Park to face Dundee in the league.

McKinnon played all 90 minutes of the match and scored the winning goal in the 50th minute to put his side up 3-0 before the home side pulled back two points to end the score line 3-2 .

Thistle will face Hamilton Academical in the Championship at Firhill on Saturday for their next league game.

Tony joined his teammate, Cole McKinnon, on loan at Partick Thistle this season where he also got off to a strong start with the Championship side.

The youngster was a 75th-minute substitute for the Jags at Dens Park on Saturday where they managed to earn three important points after a 3-2 win over Dundee.

After signing a new three-year deal with the club, Jay joined Alloa in July on a season-long loan, and he went on to make an impressive impact on Brian Rice’s side.

The Gers loanee was named in Wasps’ starting line-up on Saturday as they traveled to East End Park to take on Dunfermline in Scotland’s Ligue 1.

Despite the 1-0 loss, the team will host Kelty Hearts at Alloa Recreation Park for their next league game.

Murray also joined Alloa alongside teammate, Jay Hogarth, on a season-long loan with the League One side.

The youngster was named in Brian Rice’s starting XI on Saturday where he played the full 90 minutes of the game in their 1-0 loss to Dunfermline.

Alloa will host Kelty Hearts at home for their next match of the League One campaign.

After signing a two-year contract extension with the club, the Gers loanee has joined Kilmarnock on a season-long loan in the Premiership campaign.

Mayo was named in Derek McInnes’ starting XI on Saturday as they started their league campaign with a point after a 1-1 draw with Dundee United at home.

The youngster played the full 90 minutes and the team will wait for their next game against Rangers at Ibrox, although Mayo is unavailable.

After signing a two-year contract extension with the club, Ben joined Dundee on a season-long loan with the Championship side.

The light blue loanee was named in Gary Bowyer’s starting line-up on Saturday as they welcomed Partick Thistle to Dens Park. Williamson played 27 minutes of the game before being substituted early after taking a knock on the pitch.

Despite the 3-2 loss, the team will now look to Saturday where they travel to Stark’s Park to face Raith Rovers in the Championship.

Juan joined Falkirk last month on a season-long loan and has already managed to earn some significant playing time with the League One side.

The youngster was a 60th-minute substitute for John McGlynn’s side in their 0-0 draw against Montrose in the Championship campaign.

The team will quickly turn to Saturday where they face the Airdrieonians at the Excelsior Stadium for their next league match.

Josh joined Queen’s Park in July on a season-long loan and was named in Owen Coyle’s starting XI on Saturday as they traveled to the Caledonian Stadium to face Inverness in the Scottish Premiership.

The youngster played the majority of the game after being substituted in the 86th minute where his side managed to take a point after a 1-1 draw.

The team will now face Ayr at Ochilview Park’s on Friday night in their next game of the league campaign.