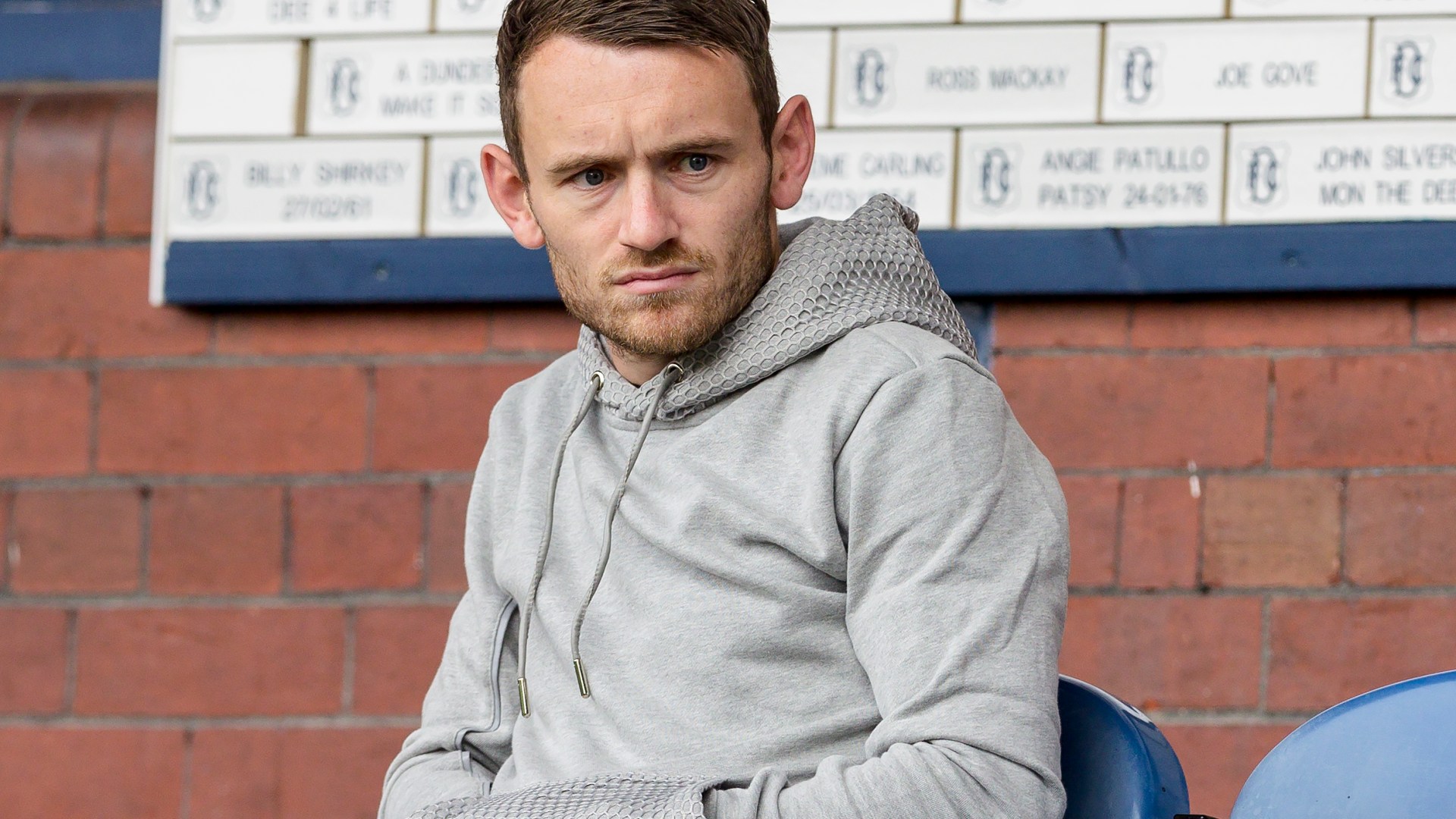 SunSport understands the 30-year-old Northern Ireland international is in talks to join Ian McCall’s side and the switch could even be complete by today.

The defender joined the club from Rugby Park last September after becoming a fan favorite on loan in 2016, where his performances earned him a move to Rangers.

He made 21 appearances last season under Tommy Wright and then new boss Derek McInnes to help the Ayrshire outfit secure an immediate return to the Premiership.

Hodson has featured in four of Killie’s Premier Sports Cup group stage matches this season but has only made one start – against Thistle last month.

He was on the bench for the trip to former club Rangers in the 2-0 Premiership loss on Saturday but saw no action.

With his starting chances limited, the highly experienced stopper is said to be keen to secure first-team football with the Jags seemingly in line to land him.

Partick boss McCall admitted yesterday he is looking to bring in one more player as he seeks to strengthen his squad for a league title this season.

Thistle – who took four points from six – reached the promotion play-offs last season only to lose to Inverness Caley Thistle in the quarter-finals.

They travel to newly promoted Queen’s Park tomorrow as they look to make it seven games unbeaten.

If the final details are all agreed, Hodson could potentially make his Thistle debut at Ochilview.

The stopper is no stranger to Scottish football having spent the majority of the past six years playing north of the border.

As well as two spells with Killie and, he turned out for Rangers and Hamilton and enjoyed two loan spells with St Mirren.