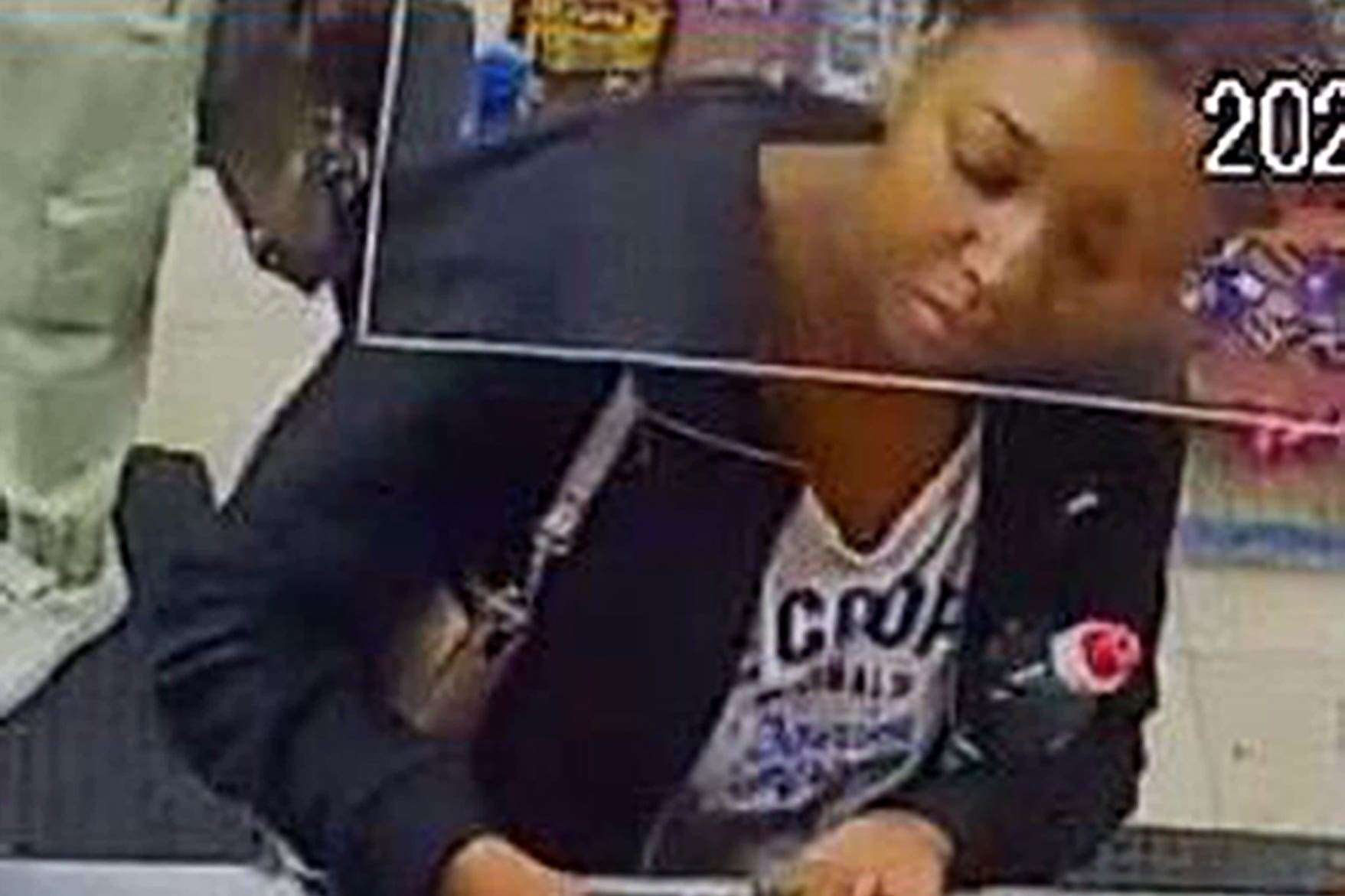 Police are continuing their search for 24-year-old nursing student Owami Davies, who disappeared six weeks ago.

Since his disappearance on July 4, detectives have transferred the investigation from Essex Police to Scotland Yard, arresting five people and making multiple appeals for information.

Ms Davies has still not been found.

Here is a timeline of how the investigation unfolded:

– 4th July: Ms Davies leaves her family home in Grays, Essex, telling her mum she is going to the gym.

– July 6: Her family officially reports her as missing to Essex Police.

Separately, the Metropolitan Police are being called to an address on Clarendon Road, Croydon, over concerns over a woman’s welfare.

Officers introduce themselves, call the London Ambulance Service and speak to the woman.

She tells them she doesn’t want help and leaves the address before the ambulance service can show up.

Ms Davies had not been marked as missing in the police database at the time and the Met only later established that the woman was 24 years old following its investigation into the missing person.

– 11 July : Essex Police make an investigative decision to issue a proactive appeal to the media.

– July 16: The force issues a second appeal which it then shares on Facebook three days later.

– July 23: The investigation is officially being transferred from Essex Police to the Metropolitan Police after it became clear that a significant number of inquiries to locate Ms Davies have taken place in London.

– July 31 : Met Police are making their first appeal for information on his whereabouts – now three weeks after his disappearance.

– August 1: The force are arresting two men, aged 23 and 27, in the Croydon area on suspicion of murder in connection with the investigation.

– August 2nd : A third man, 32, is arrested on suspicion of murder at an address in South Croydon.

– August 3: Ms Davies’ mother, Nicol Davies, appeals to the public, saying: “I beg, I ask for the help of the public, of the people, to say if you know, if you have heard or seen her, or if she crossed paths with you, please talk about it.

Speaking at New Scotland Yard, she told the PA news agency that her daughter was ‘really happy’, that she had about two months left of study and had recently secured a job at Guy’s and St Thomas’.

On the same day, a 22-year-old man was arrested at an address in Croydon on suspicion of murder.

– 5 August : The Independent Office for Police Conduct receives a recommendation from the Metropolitan Police Service regarding contact officers had with Owami Davies in Croydon on July 6.

– August 6: Police make a fifth arrest as they detain a 27-year-old man suspected of kidnapping.

The force also reveals that the five men arrested during the investigation have been released on bail.

– August 16: Scotland Yard is issuing a fresh appeal saying Ms Davies may be ‘in the area and in need of assistance’.

The Metropolitan Police said in a statement: “Owami has been depressed and, in the absence of her medication, may use alcohol to relieve her depression.”

– 20 August : Met Police confirm to the media that their officers made contact with Ms Davies at the address in Clarendon Road, Croydon on July 6.

The IOPC Fund also confirms that it has received a referral on the matter, assesses the material and examines whether further action is necessary.