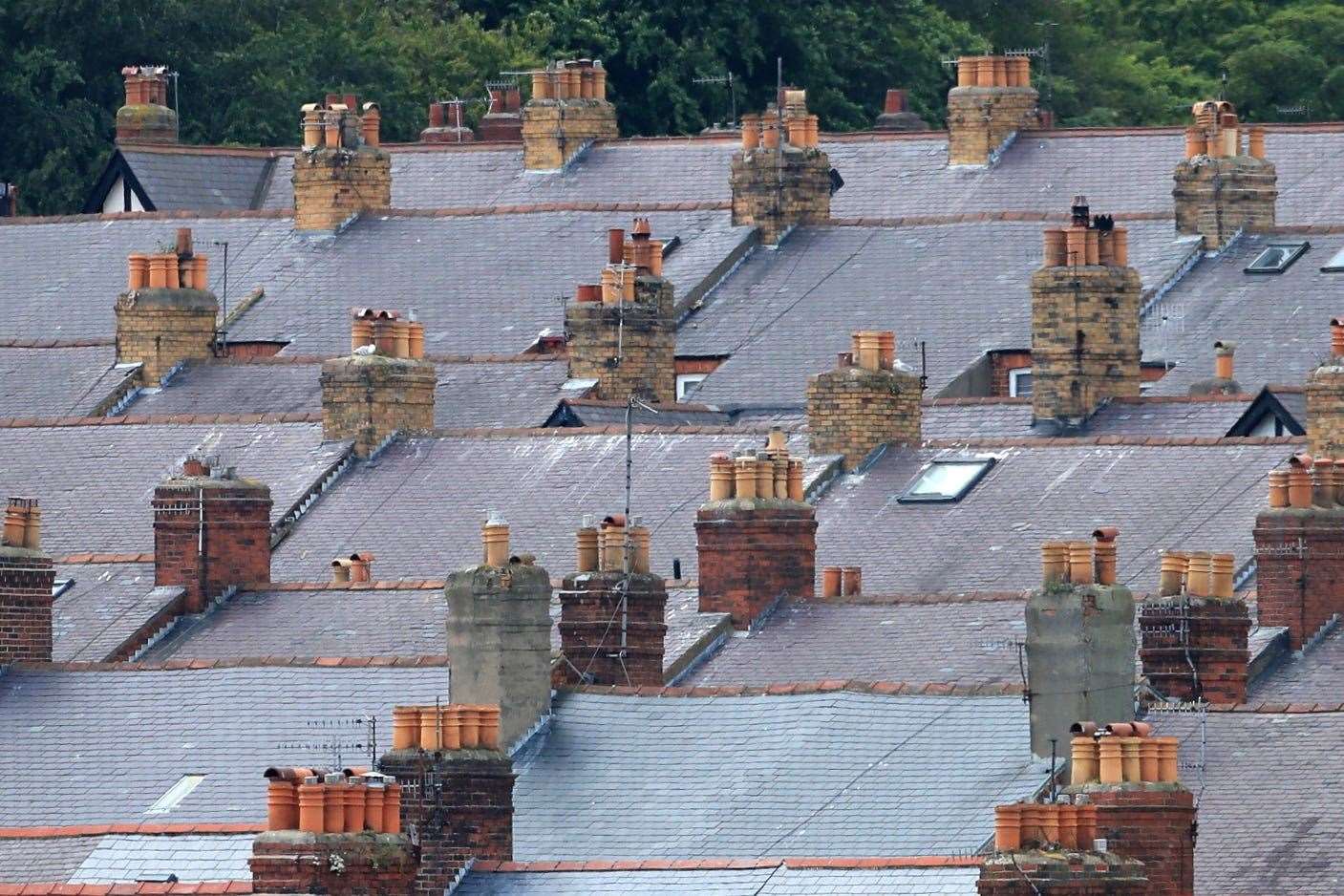 The Government’s landmark bill to expand opportunities across the UK does ‘little to reassure’ that the race up is ‘more than a slogan’, ministers have warned.

A cross-party group of MPs have written to Communities Secretary Greg Clark telling him the Leveling and Regeneration Bill currently going through Parliament lacks detail.

The Upgrading, Housing and Communities Select Committee also expressed concern that the Bill would lead to local councils having less say in planning decisions in their own backyards, while the central government has more power.

The bill does little to reassure that the race to the top will prove to be more than just a slogan and that we will have meaningful change in local communities across the country.

Labor chairman of the committee, Clive Betts, said: “In its current form, the bill does little to reassure that the race up will prove to be more than just a slogan and that we will have significant changes in local communities across the country.

“In key areas, it is unclear how the government intends to drive change and it has yet to commit to the spending necessary to level the country.”

He added: ‘Our investigation focused on the planning provisions of the bill, which can be described as loosely related proposals to tinker with the current system, hoping for improvement.

“It has been difficult to conduct a careful review as many details of the arrangements have yet to be released.

“The Secretary of State has asked us to give our advice, and our advice is that more information be provided on the government’s intentions, and that the government state unequivocally that it does not seek to centralize planning decisions .”

There are also plans to give councils new powers to regenerate empty high streets, including through the compulsory purchase of empty shops.

The bill will also create a legal obligation for the government to measure the success of its leveling program over the remainder of the decade.

The committee was asked to write to Mr. Clark with his thoughts on the bill after he became Communities Secretary.

His predecessor, Michael Gove, was sacked by Boris Johnson after he privately urged the Prime Minister to step down.

In the letter, the committee questioned whether the government’s commitment to build 300,000 homes a year was a guideline or a set target, and said it was struggling with “the lack of detail contained in the bill”.

The group of MPs also said the government must “act” to show it was not trying to further centralize the planning system and allay fears expressed by local authorities.

The committee believes that the “main tool” for reaching the next level should be “appropriate funding for the areas that need it most”.

But he added: “None of the provisions of the bill will directly contribute to advancing the achievement of these missions – other than setting them. There is also no leveling funding associated with the bill.