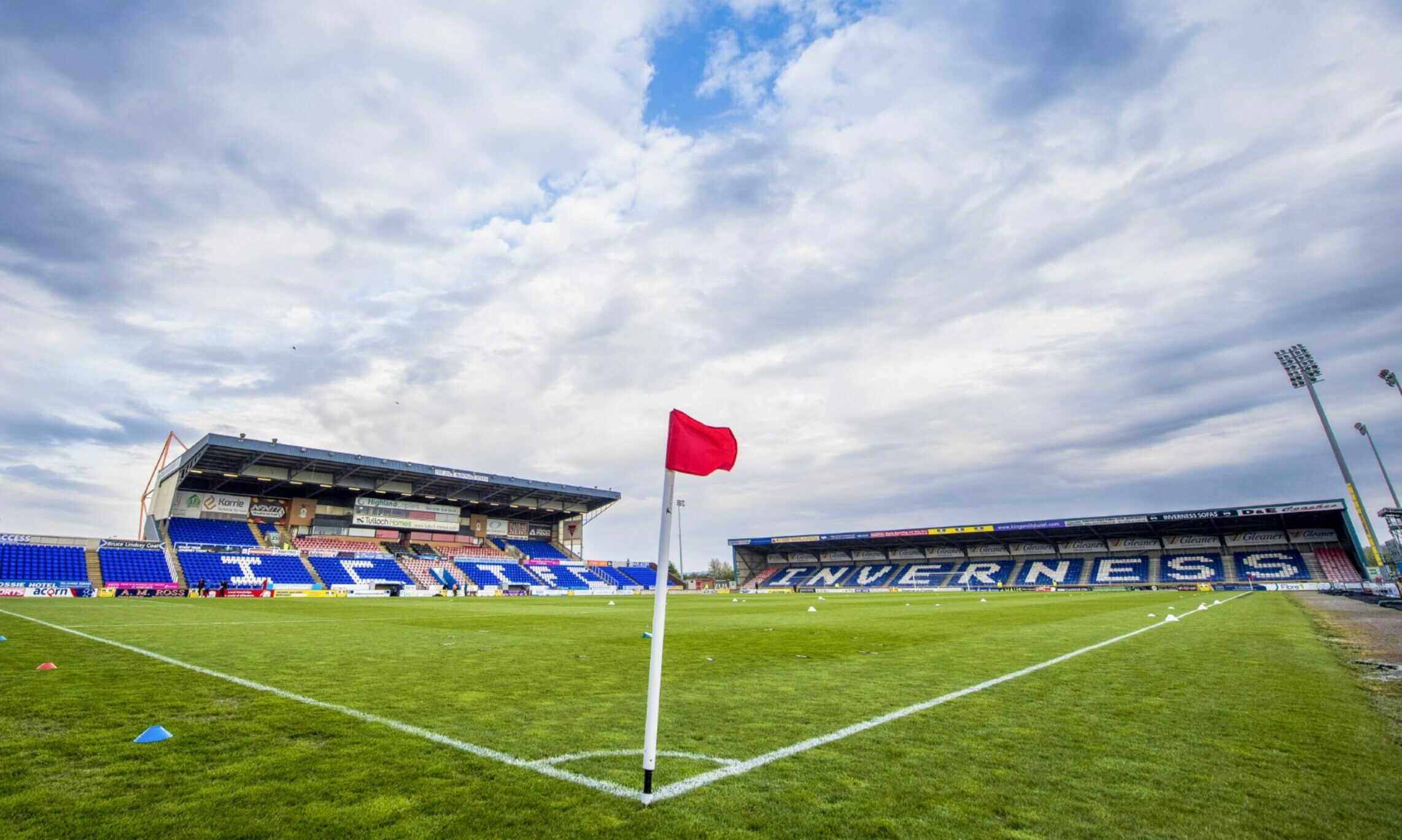 Worcester Warriors have withdrawn from their friendly against Glasgow Warriors in Inverness on Friday.

Worcester Warriors’ future has been uncertain since they defaulted on a tax payment last month, which led to a winding-up petition from HM Revenue & Customs (HMRC).

They owe HMRC more than £6m as well as £14m to the Department for Digital, Culture, Media and Sport in the form of a Covid loan.

Worcester Warriors director of rugby Steve Diamond wrote in a statement that they had no choice but to pull out of their trip to Inverness for the friendly at Caledonian Stadium.

He wrote: “Together we have been forced to make the hugely frustrating and disappointing decision not to travel to Inverness tomorrow for our pre-season game against Glasgow Warriors on Friday as player and staff salaries remain unpaid. .

“The team have worked hard throughout pre-season and are bitterly disappointed to be placed in this position.

“We express our deep sadness to our hosts Glasgow Warriors who we hope understand the unique and worrying situation we find ourselves in.

“We would like to thank Adam Hewitt for his overwhelming generosity in offering to fund the trip.

“It’s just not possible to play when the future remains uncertain and a decision has to be made today.

“It is unethical for professional players to play a full match with the risk of injury and the real possibility of not having a job to follow.

“We thank everyone for their continued support and for standing behind all of us – together.”

Hours after announcing the cancellation of their pre-season game against Glasgow, the Press Association reported that Worcester Warriors had met the players’ 4pm deadline for payment of their August salaries.

However, the staff will only be paid at 65% in the hope that the amounts due will be settled soon.

Despite this latest development, the game against Glasgow will still not be played, with the Worcester side set to train on Thursday and Friday instead.

Our team has already made the trip north, and our community activations will continue, including tomorrow’s open training session at @HighlandRFC.

We are currently evaluating whether alternative options are feasible and will share more information with you as soon as possible.

Glasgow Warriors have issued their own statement saying they are assessing alternative options and confirmed an open training session at Highland Rugby Club’s Canal Park will go ahead as planned.

It read: “Friday night’s pre-season opener against Worcester Warriors at Inverness has been cancelled.

“Due to their ongoing financial problems, Sixways players and staff have made the decision not to travel to Inverness to complete the game.

“Our squad of players have already made the trip north, and our community activations will continue, including tomorrow’s open training session at Highland RFC.

“We are currently evaluating whether alternative options are feasible and will share more information with you as soon as possible.

“While we are disappointed with this result, we recognize the difficult situation Worcester currently find themselves in and wish them well.

“In the meantime, we thank you for your patience.”