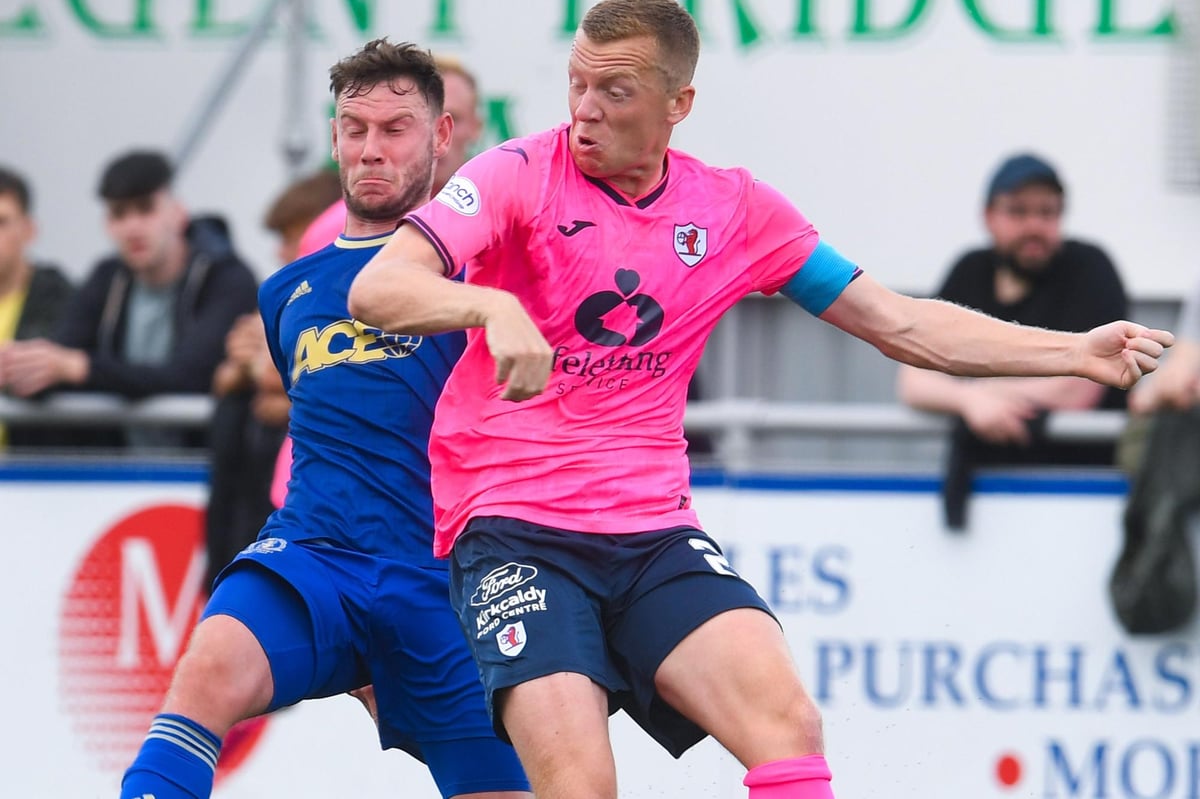 This match at Aberdeen’s Balmoral Stadium kicks off at 3pm.

Ticket details will be announced later.

They are looking to retain this award, otherwise known as the Scottish Professional Football League Challenge Cup, for the third consecutive year.

Raith, managed by current Falkirk boss John McGlynn at the time, beat Championship side Queen of the South 3-1 at Airdrie’s Excelsior Stadium to lift the trophy for the first time since 2014 and the second times, after receiving it jointly. , in its Tunnock’s Caramel Wafer Challenge Cup form, with Inverness Caledonian Thistle in 2020 due to that year’s final, as well as the entire competition the following year being canceled due to coronavirus restrictions.

Slovenia striker Matej Poplatnik, on loan from Livingston, put Rovers ahead 16 minutes into the April final but Ally Roy equalized for their Dumfries opponents in first-half stoppage time .

Poplatnik made it 2-1 for Rovers with 20 minutes remaining and Ethan Ross added a third with 12 minutes left to secure the win.

Raith have beaten Cove only once in the four competitive games they have played, all of them away, going 2-1 in the League Cup in July 2016.

They have since lost 2-0 and 3-0 in the same competition in July 2018 and July 2019 respectively and 2-0 in the league under current boss Ian Murray in late July.

Their cup tie against last year’s League One champions, managed by Jim McIntyre, will be one of two meetings in as many weeks as they are due to host them at Stark’s Park for a league game on Saturday 8 october. This will be their first competitive game at home against Cove as they have only met them on the road before.

The other 15 third round matches to be played next month include a trip to Arbroath for East Fife.