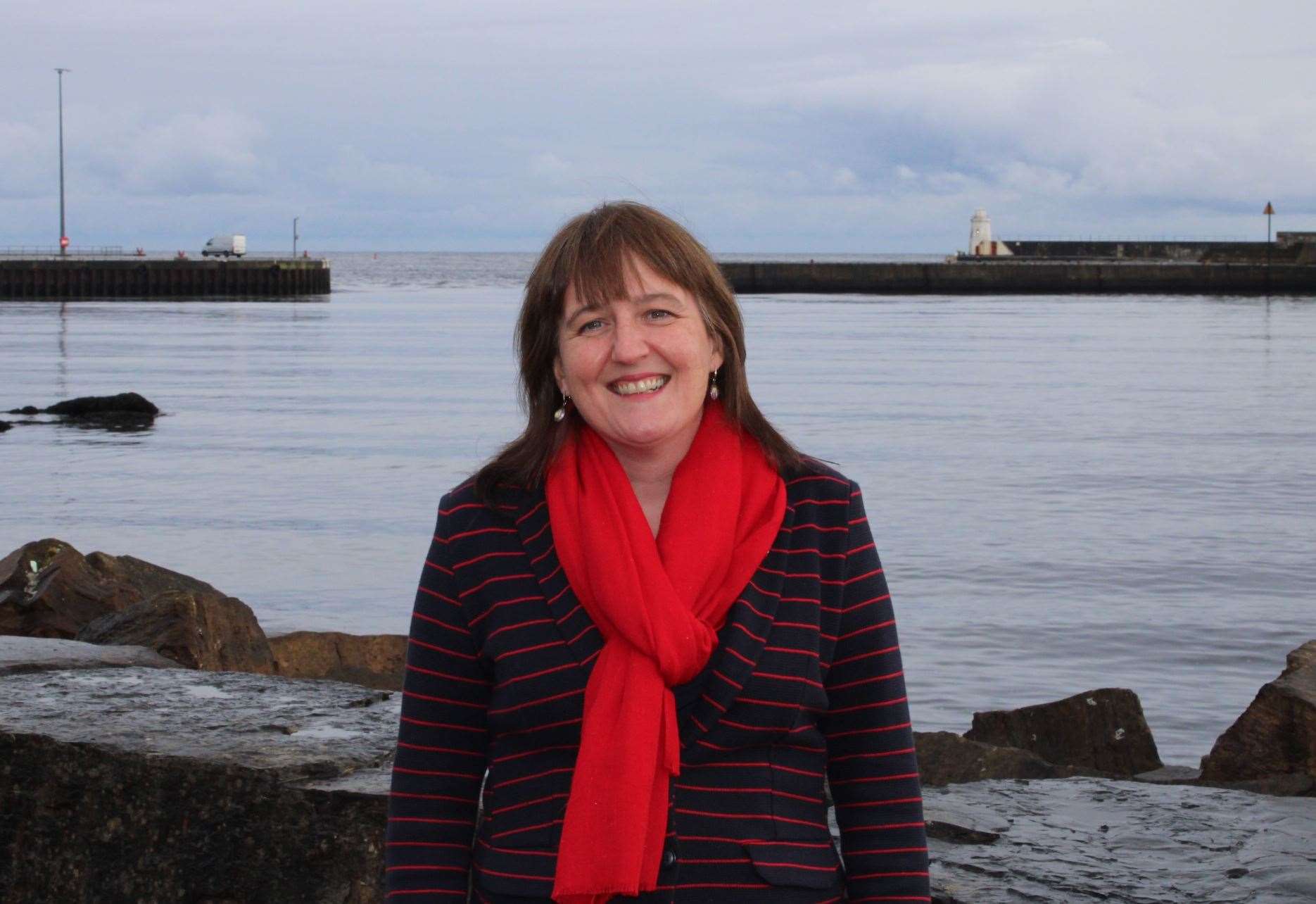 Depopulation has been described as “a real threat to our rural communities” despite new research indicating that more and more people are choosing to live away from urban areas in Scotland.

Meanwhile, a Caithness councilor warned ‘many people are worried about the future of the county’ and urged the Scottish Government to act on broadband rollout, hospital services and road improvements national.

Ms Todd was commenting on a new report assessing population changes across Scotland during the pandemic. This has led experts to note an apparent reversal in long-term trends, with a small shift away from cities.

The National Records of Scotland (NRS) study found that over the past year the number of people living in major urban areas has fallen by 5,600 (down 0.3%). In contrast, the population of rural areas, small towns and other urban areas increased or decreased more slowly than before.

The report — Small Area Population Estimates Mid-2021 — looked at nearly 7,000 small geographic areas, or “data areas,” with an average population of 786 people. A map makes it possible to follow the evolution of the population over 1, 5 or 10 years.

In Caithness, some data areas have seen an increase in population over the past decade while others have seen a decline.

Ms Todd, SNP MSP for Caithness, Sutherland and Ross, said: “While it is positive to see slight population increases in pockets of Caithness, I am aware of population declines in other parts – some regions experiencing a decline of nearly 15 years. % since 2015 figures.

“Depopulation is a real threat to our rural communities and requires the intervention of the local authority and both governments.

“We need to focus on attracting and retaining people to sustain our rural communities and allow them to thrive.

“Creating high-quality, well-paying job opportunities will be essential in this regard, but affordable housing options, suitable transport and digital infrastructure and access to public services will also be important contributors.

“The Scottish Government has set out a program of work in its first National Population Strategy which seeks to address these challenges by harnessing new opportunities for our rural communities.”

Matthew Reiss, who represents Thurso and Northwest Caithness at Highland Council, said it was up to the Scottish government to take action to support the far north.

“I was talking to a group of people in the Barrock area two days ago and they told me how concerned they were about rural areas,” he said.

“A lot of people are worried about the future of the department.”

Councilor Reiss pointed to data for the period 2012-2016 covering 10 towns in the Highlands and Islands and Moray which showed a 2% decline in Thurso’s population – more than any other.

“Two or three years ago I was criticized for voicing my concerns about depopulation,” he said. “The argument was that if you publish bad news, it doesn’t help the region, and anyway these are just projections.

“But this graph is not a projection – it is a fact.”

Councilor Reiss added: “My own view is that there are several fundamental things the Scottish Government could do to help the Far North.

“The first is to absolutely start a fire as part of the broadband rollout. R100 [the Reaching 100 per cent programme] has been postponed for some regions to 2026/27, and that could be changed with a push from the government.

“The second is to resolve the maternity ward situation in Wick. With over 90 per cent of mothers due to give birth in Inverness, this is not an attractive proposition for mums-to-be.

“The other thing that would really help the far north is that Transport Scotland / the Scottish Government said upfront that there were no plans to upgrade or upgrade the A9 or A99 north of Tain over the next 20 years.

“These are three things the government has the power to act on and could act on if it wishes.”

Raymond Bremner, the leader of Highland Council and member of Wick and East Caithness, said: ‘The data areas are extremely interesting. rural areas in Caithness and slight growth in a few urban areas, and that this seems to be a consistent trend since 2011.

“There are few areas that are seeing a reduction and mostly around a small number of areas in our cities. I remember being surprised to hear in a local education report earlier this year that our high school here in Wick may soon be overcapacity and that, contrary to previous reports of an expected population decline, we may already be seeing a reversal of the trend.

“This would be good news for our community and our economy, but will need to be considered by local authorities, agencies and organizations as to what it means for local economic support in the future.

“I would be interested to see how we can develop these views and considerations with these local organisations, including Highlands and Islands Enterprise and Caithness and North Sutherland Regeneration Partnership, as soon as possible.”

NRS statistician Esther Roughsedge said: ‘The population of small geographic areas changes over time for many reasons, including births and deaths as well as inward and outward migration.

“Each area of ​​the council has pockets of population growth and decline. Over the past year, the largest proportions of data areas that grew in population were primarily in rural and island areas.

“It’s quite different from the models we saw the year before.”