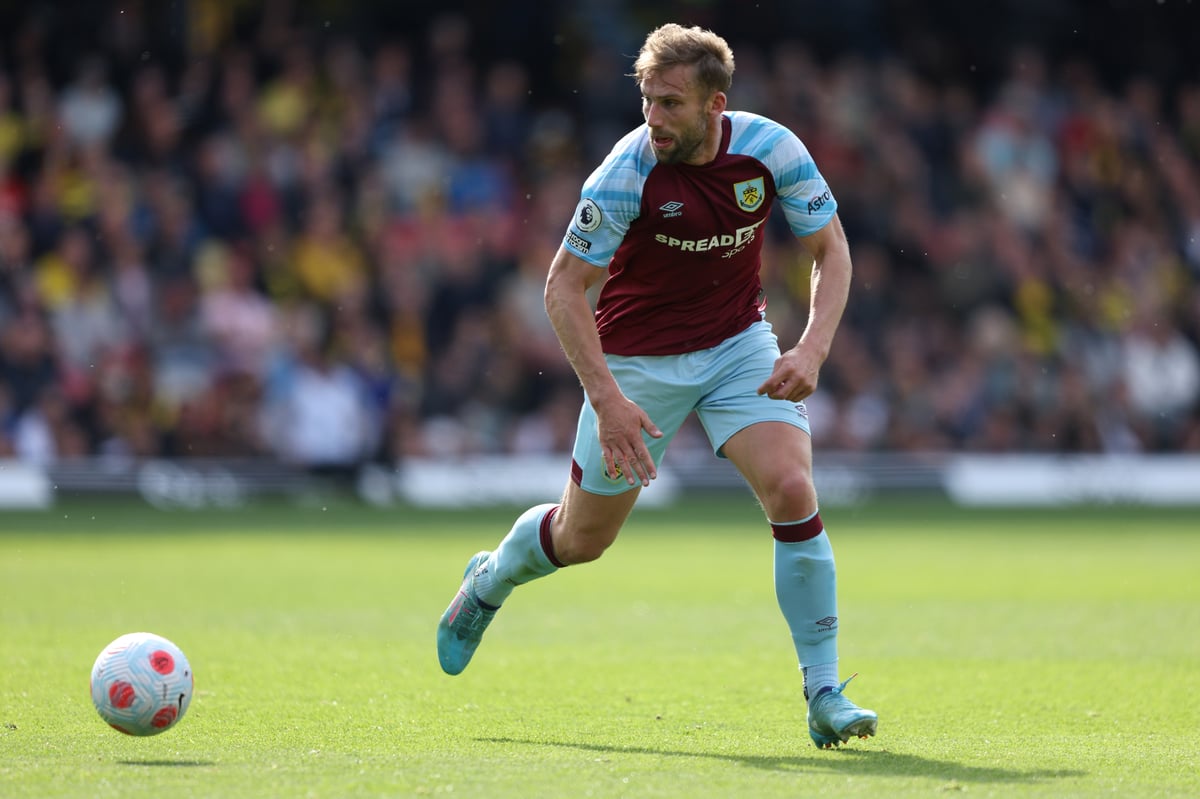 The Burnley full-back, who is also believed to be of interest to Leeds Premier League rivals West Ham United, was seen as a player Jesse Marsch was keen to add to his squad.

Junior Firpo’s injury had left Leeds in need of left-back cover, but Pascal Struijk’s early-season performances in that role reduced the need to recruit there.

In an interview with The Burnley Express, Taylor was asked if he had ever seen his future elsewhere and he replied: “No, not really. I’ve never really insisted on moving, I’m happy here and I think that’s a good project.

“With the manager and the players we signed, I think we have a good team.

“I think we should be up there for the league this year.

“With the amount of change I’ve seen here over the last six months, you never know what’s going to happen. You never know in football.

“It was probably down to the club; I didn’t know where they saw my future, but I’ve always been happy here, I like it here and I always have. It’s a great group of guys so I was never in a rush to leave.

Taylor, 28, rose through the youth ranks at Leeds before making his first senior appearances in the 2011/12 season.

Loan spells at Bradford City, York City, Inverness CT and Fleetwood Town followed before the full-back established himself as a first-team regular in 2014.

Taylor’s departure from Elland Road at the end of the 2016/17 season was controversial for a number of reasons and the £6-7m compensation fee Burnley paid Leeds had to be decided by a court.

In the rest of his interview with The Burnley Express, Taylor went on to discuss helping the Clarets return to the Premier League this season, saying: “‘That would be great. I’m sure everyone would want to experience it and be a part of it.

“Bringing this club back to the Premier League would be a great achievement and having him on your CV would be great too.

“Everyone wants to be in the Premier League, that’s everyone’s goal. It’s the end of the world, it’s the best league in the world.

“If we can bring this club back there and get a promotion on the CV, that would be great.”

The former Leeds United defender added: “We wouldn’t be here if we didn’t want to bounce straight back.

“The manager probably doesn’t want to put anything on it, but for me personally I want to bounce straight back and I’m sure every player in the dressing room does too.

“The Premier League is the best league in the world and that’s where we want to come back to.”