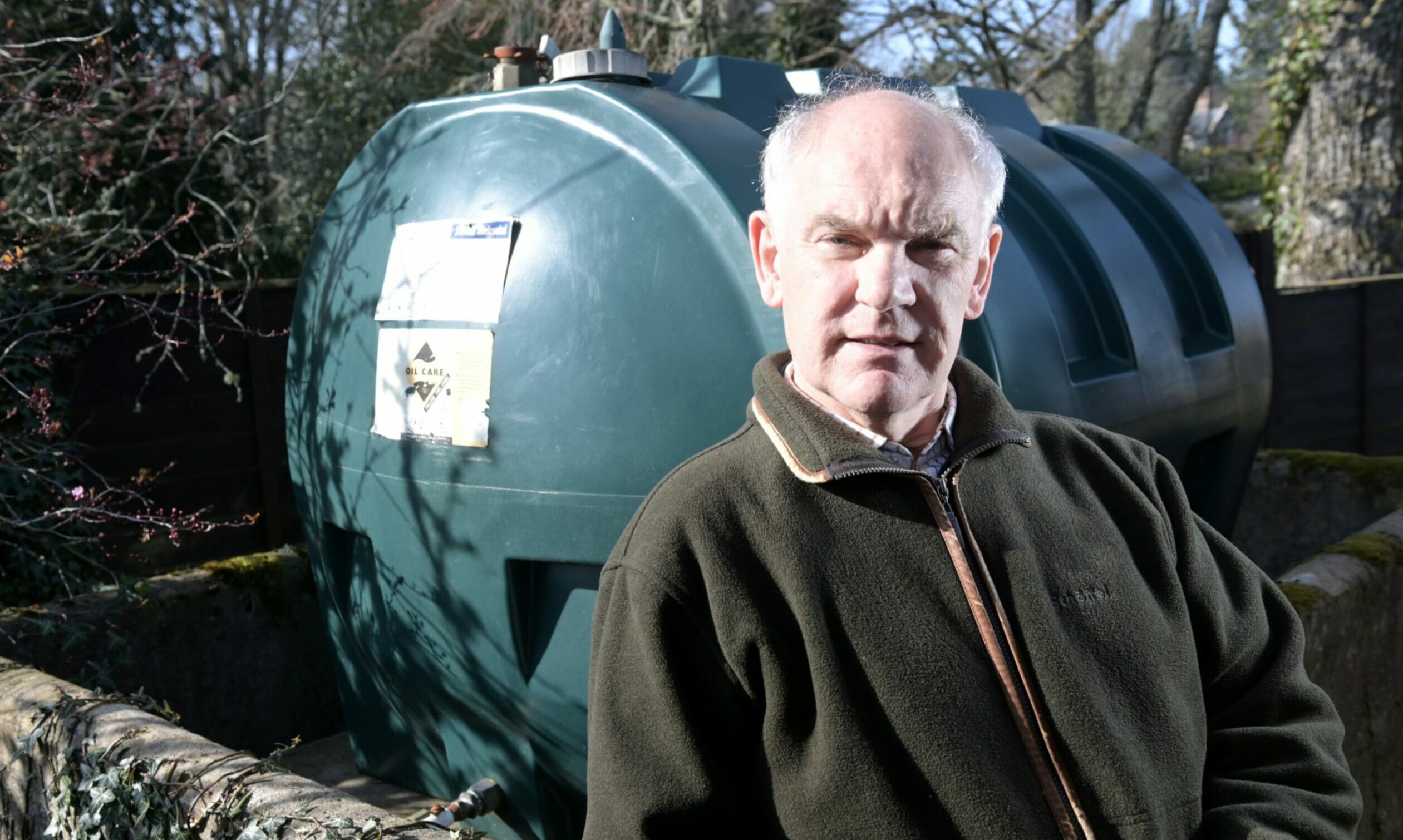 Guy Adams has already had to close his hotel restaurant this season. He now fears that without a reduction in currently quoted energy prices, the entire premises will have to close for a year.

He and his wife Teresa Jenkins have run the Isle of Barra Beach Hotel for 16 years but have struggled to find staff since Brexit.

Normally, around 50-60 people respond to vacancies, but the latest vacancy in February did not attract a single candidate.

The closure of the restaurant has drastically affected bar revenue at the same time as costs are rising.

A planned increase has seen the hotel’s electricity costs fall from a budget of around £25,000 a year to £120,000, although intervention by the Prime Minister may reduce this.

“That’s a potential increase of 377%. If we increased room rates by that amount, we wouldn’t sell any.

Is it possible to continue?

“We now have to consider whether it is possible to continue, or do we just have to close for a year and see what happens.

“That may be the cheapest way out.”

Current uncertainty over costs means it is unable to offer firm prices for the 2023 season to potential visitors.

“When people call to book for next year, we currently cannot offer a firm price for 2023 because we don’t know what our energy and other suppliers’ costs will be.”

The story is familiar to Highland and Island businessmen.

The Federation of Small Businesses (FSB) warns that rising costs, shortages of staff and equipment and cash-strapped consumers mean things will get worse before they get better.

He fears parts of the region could become “glorified retirement communities” without help.

Sally Lessi closed the restaurant she and her late husband ran for 20 years when problems running the popular business outweighed the benefits.

The Anchorage Restaurant in Leverburgh had built a solid reputation, but Sally eventually felt she had no choice but to convert the premises into independent premises.

“It’s a major loss for Harris, but I just couldn’t go on.”

Lack of staff prevented it from providing ideal service, leading to customer complaints and poor reviews on Tripadvisor.

Rising costs are also taking their toll: “Even last year, costs were skyrocketing and I had to start paying back bounce loans. It’s much worse now.

And there’s the uncertainty over ferry trips to the islands: “It really makes you wonder if it’s worth trying to run a business in the Western Isles.”

Call for support from key workers

Sam Faircliff, managing director of the Cairngorm Brewery, would like to see support for key workers to obtain affordable housing in rural areas.

The Winking Owl bar and restaurant in Aviemore, owned by the brewery, is one of many similar businesses due to close on Mondays and Tuesdays due to a shortage of staff.

“Having a high season in July and August where we could only open five days a week was heartbreaking.

“It’s so unfortunate that we can’t open for seven days due to a shortage of people who already live here and it’s impossible to move staff to the area as they can’t find anywhere to stay.”

She said many people took jobs and then turned them down because they couldn’t find affordable housing.

“When there are properties for sale, they are also of a size that people looking for holiday homes are looking for. This is what the locals are up against. »

She said a system where key workers, including those in the hospitality industry, can earn points for being allocated suitable accommodation would help when prices are prohibitively high.

“These are workers looking to settle with families in areas where tourism is vital to rural communities.”

Fiona Campbell Trevor, co-owner of the Eddrachilles Hotel in West Sutherland, said EU workers have been missing since Brexit.

It was one of the first three hotels in Scotland to be fully accredited by the Living Wage Foundation.

“However, add staff shortages to the sudden and massive increases in costs we all face, and being a hotelier in the North West Highlands is an uphill struggle.”

The FSB believes that more than a few stormy years lie ahead due to the underlying, long-term problem of an aging and declining population.

Businesses and communities “feed off each other”

The population has fallen, and is expected to fall further, in parts of the region, notably in the Outer Hebrides, Caithness and Sutherland and Argyll and the Isles.

These areas are designated as potential resettlement areas, to be targeted for coordinated assistance with issues such as affordable housing, inadequate infrastructure and lack of jobs.

“Vibrant businesses create vibrant communities, and the two need each other to function well – they feed off each other in symbiosis,” says David Richardson, Highlands Development Director and islands at FSB.

“Simply put, if we want thriving communities with balanced populations and the sound of children’s voices resonating as they play, we need thriving businesses.

“The alternative is glorified retirement communities, many of which are shrinking every year.”

Staff shortages are holding back many companies, as successive FSB investigations have shown. Last year, this was a problem for almost half (47%) of the Highlands and Islands.

Earlier this year, a study by The Mull and Iona Community Trust said accommodation is needed for at least 260 staff across the islands, hampering the economy.

SkyeConnect research has shown that between 1,300 and 1,700 vacancies on Skye go unfilled because workers cannot find accommodation.

And a Lochaber Chamber of Commerce survey found that 66% of businesses had problems recruiting or retaining staff.

It used to be that EU workers helped fill vacancies – a 2017 FSB survey showed 41% of Highland employers had at least one EU worker – but that source has largely evaporated.

The federation has called for a range of measures including reversing the National Insurance hike, cutting VAT – especially on non-domestic energy – and fuel tax.

It says any unspent Covid support should be reallocated to help businesses this winter.

Where should the money be spent?

According to a report by Audit Scotland, some of the pandemic funding remains unspent. By the end of 2020/21, over £2billion had been added to reserves by Scottish government and councils, but it is not possible to say how much came from Covid-19 funding.

Mr Richardson said: “If the money has been allocated to specific support programs and not spent, and there is no real prospect of it being spent on its original purpose, then we argue that it should be used now to support businesses through the long winter ahead. .”

He wants the money to be invested in affordable housing, public transport, roads and digital and for the money to target deprived rural areas, rather than more prosperous areas like Inverness.

“Inverness may be the economic engine of the region, but it doesn’t have to be the only engine.

“It’s about narrowing the gap between haves and have-nots, not widening it.”

A Scottish government spokesperson said it was focusing resources where they will make the biggest difference to people and businesses.

He said the 2021-22 interim earnings statement shows it was fully allocated and there was no underspending of Covid business support funding.

Are you interested in more exclusive and breaking news about the P&J Highlands and Islands? If so, why not join our dedicated Facebook page HERE