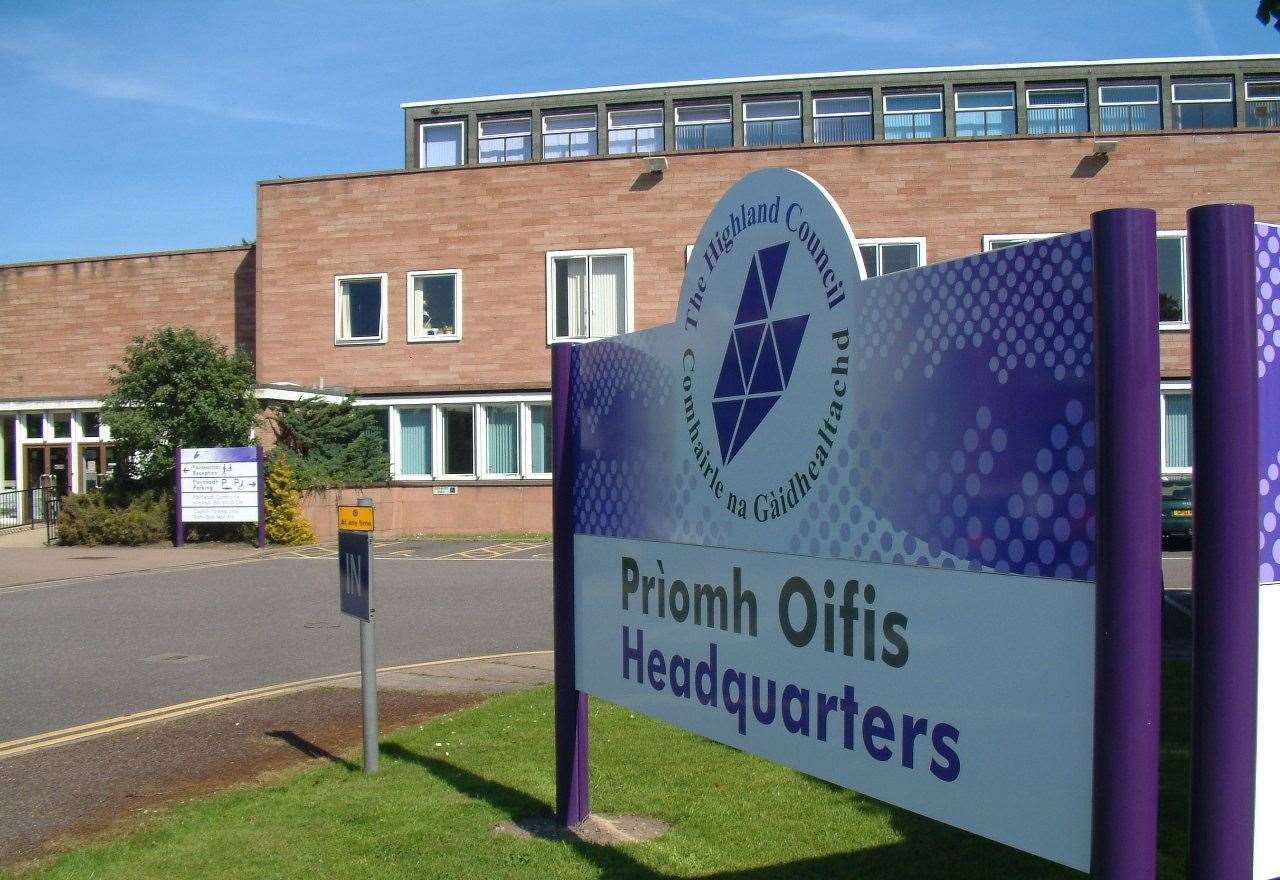 The latest HIGHLAND Council financial documents reveal the impact of inflation and pay disputes, with a forecast overrun of £9.6million in the revenue budget.

Paying this will halve the council’s financial reserves. At the same time, the board can no longer afford the members of the capital plan agreed in December.

But despite forecasts, the administration says it is in a strong position to weather the storm.

The Highland Council’s Business Revenue Report outlines overspending across several departments, including the economy and infrastructure, housing and communities.

The council expects a spending overrun of £9.6m at the end of the year.

There are two main budget pressures.

First, staff pay disputes. The board had originally budgeted for a 2% wage increase, but that was before the recent strike. Cosla rejected their last offer of 5%, so the final wage bill keeps rising.

Then there is the broader economic climate and rising inflation. It should be noted that the departments of the Highland Council affected by the materials are those whose budgets are increasing.

For example, community leadership is struggling with the rising cost of fuel and vehicles. In the economy and infrastructure, it is bus contracts. And housing services are facing spiraling bidding prices and supply chain issues.

The good news is that the board has healthy unrestricted reserves, which are currently at the recommended level of 3%. However, half of those reserves will be eaten up by the expected overrun of £9.6million.

This leaves the board with depleted funds to cover future losses.

Perhaps surprisingly, board leaders were optimistic at a recent meeting of the corporate resources committee.

Cllr Louden said the SNP had worked collaboratively over the last political term because it was “the right approach” in difficult times. Now, he said, the board must maintain that spirit.

“We had Brexit, we had Covid, and now, just as the sun came out, we have runaway inflation,” he said. “Some of us barely remember the 1970s, which was the last time inflation was this high.

“It is very difficult for the council, but we need to think as much as possible about the people, businesses and charities who have to deal with this. We must help as much as we can.

He said the administration will present a report at the September full board meeting, exploring how to support people through the cost of living crisis.

Opposition Leader Cllr Christie took aim at the detail of the financial documents.

“We need to do something quickly to get more up-to-date information,” he said. “We need better financial data to enable us to make decisions. Talking about the first quarter in September is not acceptable.

Council leader Raymond Bremner replied: “Step back five years to when I said we needed to revise our reports for more up-to-date information. Cllr Louden too. Cllr Christie was in admin then, so I’m not surprised he’s asking now too.

Cllr Christie later clarified that he had changed the reports, but they had since reverted to the old approach.

Cllr Louden said the council needed to maximize revenue and better manage assets, but Cllr Christie said much of this work had been underway for years, pressing council leaders for a detailed timeline.

“Halving our reserves is drastic,” he added.

Mr Christie asked the chief executive to share her concerns, including any plans to cut vacancies and “reduce the size of the establishment”.

Donna Manson pivoted, saying “collaboration is the answer” to Highland Council’s budget problems. He will use his strong professional connections to find a way out.

“No one could have ever imagined the situation we find ourselves in today,” he said. “But thanks to careful financial management in the past, we are in a better position than many and we will weather the storm for the people of Highland and for our staff.”

The board should exercise prudence in borrowing

Not all councilors were convinced that council finances were “prudent”. New member Angus MacDonald said his ‘jaw dropped’ when he realized Highland Council’s borrowing exceeded £1.1billion, with borrowing costs of £80million.

Mr MacDonald pointed to the risk posed by rising interest rates coupled with a decline in central Scottish government funding.

The chairman offered assurances, pointing out that the board had more than £2billion in assets. Ed Foster also clarified that capital budgets are usually based on grants and loans, and – unlike the private sector – this is weighed against future revenue streams.

However, Mr. Foster took stock of interest rates. He said some of the council’s old debt was at historic rates as high as 11%, but any future borrowing is vulnerable to increases.

This means that the medium-term budget – which was only approved in December 2021 – now looks unaffordable.

At the time, the plan prompted the vice president of corporate resources, Matthew Reiss, to resign from his position, accusing the board of not being honest about the state of its finances.

Mr. Louden said that a more detailed report on the capital plan will be provided to members later this year.