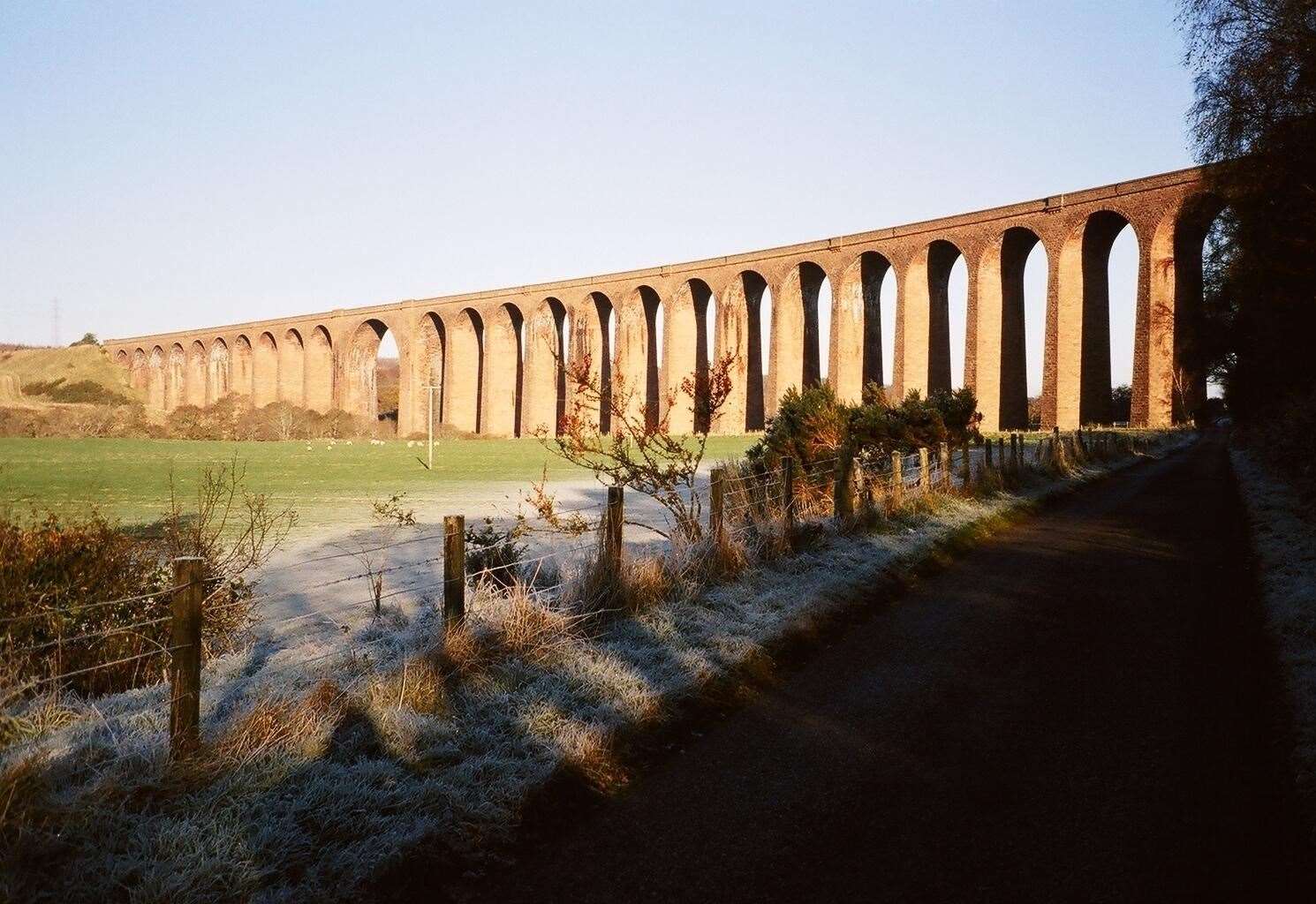 The Cromarty History Society got back to work with a fascinating lecture on civil engineers who had a huge impact on the Highlands.

The September conference was the first of the new 2022-23 season. A spokeswoman said: “We sincerely hope that after the last two years of false starts, we will race again for a full season from September to April.

“Our speaker was freelance writer Anne-Mary Paterson, who has a particular interest in railways, due to her belonging to a local family of civil engineers, who were engaged in building railways in the 19th century. .”

Although the concept of a Highland Railway was pioneered by Joseph Mitchell, a man trained by Thomas Telford, it was Anne-Mary’s great-great-uncles, both of whom went to work with Joseph Mitchell, who were largely responsible for the design and construction of the Highland Network we see today.

William and Murdoch Paterson were brought up in Inverness and attended the Inverness Royal Academy. Despite different career beginnings, they both end up as railway engineers.

Anne-Mary showed fascinating photographs of the construction of some of the network’s classic viaducts and bridges and scenes of Victorian trains. There were many stories associated with ‘filling in the gaps’ and the enormous challenges faced in the rugged Highland landscape. Many viaducts and bridges were built with stone from local quarries and a few even with wood to reduce costs. Some landowners also needed to be appeased and may have influenced the routes taken and the appearance of infrastructure on their own land.

Key examples of Murdoch Paterson’s work include the Kyle Line, now recognized as one of the greatest rail journeys in the world, and his ‘masterpiece’, the Culloden Viaduct. It was his last project and he died before it was opened to passengers in 1898. He was, however, pushed through the structure using a bogie (railway truck) to allow him to give his final orders.

Murdoch was conscious of the welfare and safety of those working under him and was very popular. He was publicly mourned in Inverness after his death.

The lecture made listeners aware of the incredible technical achievements of the time, based on the skills and determination of people like the Patersons. Many of their structures are still part of the fabric of today’s railway network in the Highlands.

The next meeting will be on Thursday 20th October at 7.30pm in West Church Hall, Cromarty. The speaker will be Anne Coombs and her subject “The Herring Gutters of North East Scotland 1840-1950”. Visitors are always welcome to our meetings and further information is available on the website: www.cromartyhistory.scot