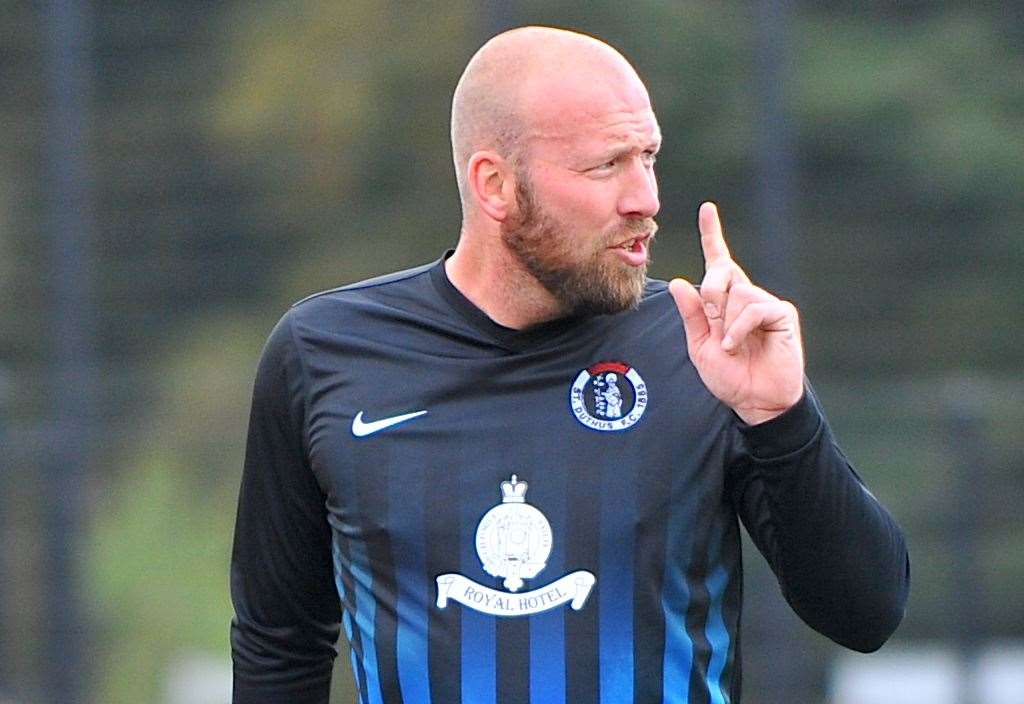 ROSS Tokely is set to make his County Nairn debut tomorrow in Keith after agreeing a deal last night.

Caley Thistle legend and appearance record holder has returned to the Highland League at the age of 43 after impressing manager Steven Mackay with his fitness levels and form in the North Caledonian League.

Tokely enjoyed an incredible senior career after Aberdeen was rejected as a child, joining Steve Paterson’s Caley Thistle from Huntly in 1996 and rising up the divisions to the Premiership.

He made nearly 600 appearances, winning three league titles and a Challenge Cup at Caledonian Stadium, before ending his SPFL career in Ross County.

Tokely went on to win the 2013/14 Highland League with Brora Rangers and then managed the club from December 2016 to May 2018. He has since played regularly with Tain St Duthus.

Nairn was due to issue a statement on the signing last night, with Tokely initially agreeing to terms until the end of the season.

“He’s 43, yes, but probably as lean and balanced as I’ve seen him since his Ross County days,” said manager Mackay, who also played into his 40s. “He took care of himself. I’ve seen his running times and I know it’s not easy to run 10km for 40 minutes.

“There is a very high level of fitness there. I know from personal experience that it’s hard to play regularly in your 40s, but if you take care of yourself like he does, I don’t think it’s a major issue.

“All the positives about Ross far outweigh the fact that he is 43 years old. Yes, that will raise some eyebrows, but we are looking at what he will bring to the team in terms of experience.

“He’s a born winner, a leader, he organizes – all the qualities we need at the club, given our position and the number of goals we lose.

“I’m more than confident he’ll come and have a huge impact. I know how Ross is. He wouldn’t go into this if he wasn’t ready for it.

“I know he is looking for a new challenge and very excited to return to the Highland League. I look forward to working with him.

Mackay plans to use Tokely’s experience and communication skills on defense, with attacking traits an option should the circumstances call for it. Nairn is also working on a player loan deal with an SPFL club.