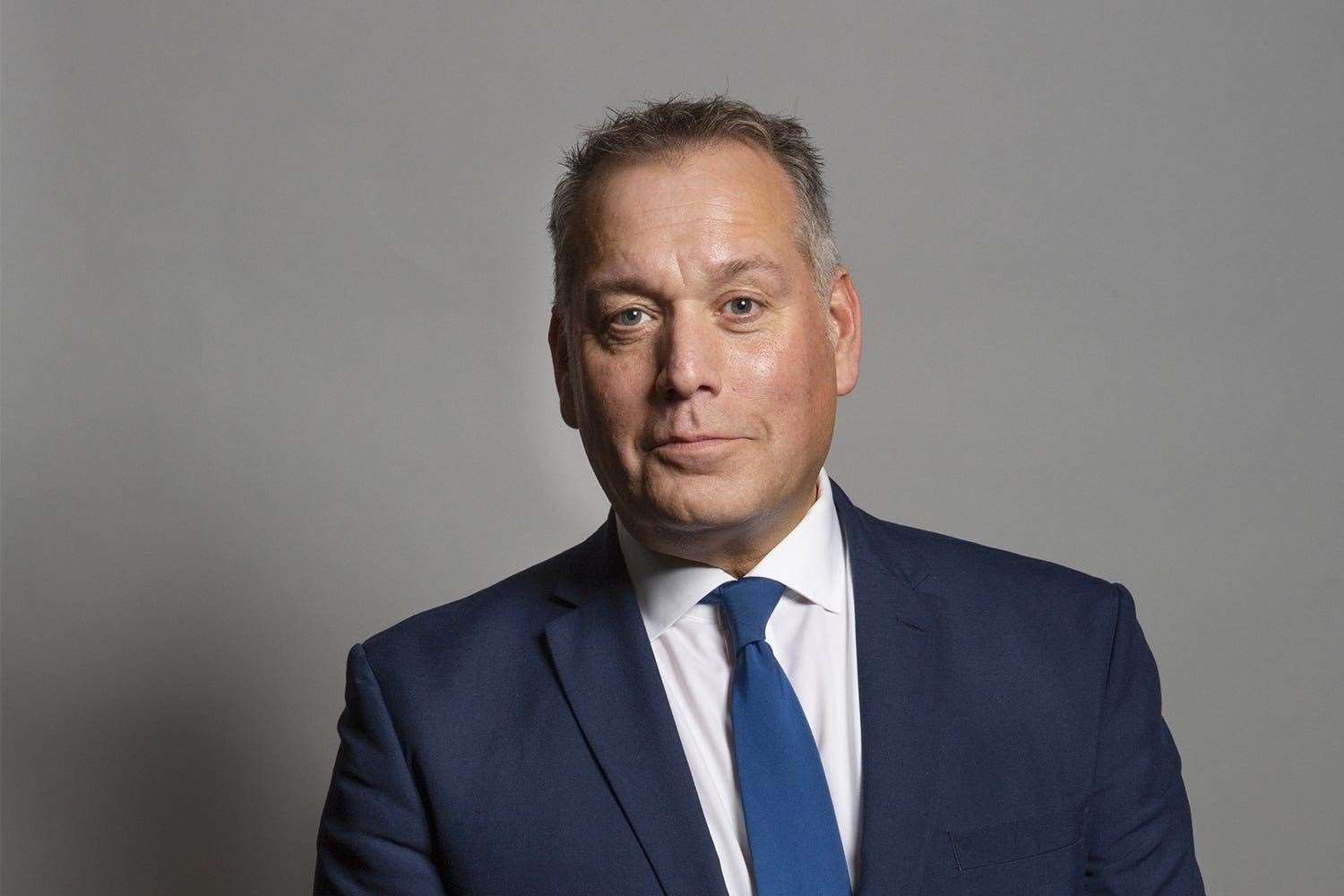 An MP has apologized after failing to declare a £150,000 loan from a Russian-born businessman.

David Warburton has been found guilty of twice breaching the code of conduct for MPs by failing to record or subsequently report the payment he received from Roman Zhukovsky, through the foreign company Castlebrook Associates Limited, in 2017.

The MP for Somerton and Frome has come under scrutiny after it was reported that he had provided a favorable reference to Mr Zhukovsky with the Financial Conduct Authority (FCA) in March 2021, before the full repayment of the loan, describing him as “extremely capable and an honest and straightforward person”.

It was alleged in a complaint to the Parliamentary Commissioner for Standards, Kathryn Stone, that the MP’s actions amounted to paid defence, as he was “effectively paid by Mr Zhukovsky in the form of a loan”.

However, Ms Stone concluded that while the payment should have been recorded in the Register of Members’ Financial Interests and subsequently stated in Mr Warburton’s reference to the FCA, the MP did not seek to confer “a benefit financial or material” to the businessman. .

It therefore did not constitute paid advocacy, she said, adding that she was also “aware” that the letter had been submitted “substantially outside the six-month time limit set by the House’s paid advocacy rules.” “.

Mr Warburton told Ms Stone he did not register the loan at the time as it was ‘totally unrelated’ to his role as an MP or ‘any parliamentary business’.

He also pointed out that it was “neither free nor at preferential rates”.

Detailing the circumstances leading up to the reference, the MP said Mr Zhukovsky had “occasionally briefed” him on efforts to “clear up his past dealings with the FCA”.

Mr Warburton said the businessman told him he had been advised to get ‘personal references’ and was ‘pleased’ to help in a private capacity.

He said his “only mistake in this whole episode” was to provide the reference on a parliamentary document, which he admitted was “inappropriate”.

He did not consider declaring the loan when he wrote to FCA, as it was “not completely related in any way” to the reference, he said.

Ms Stone said she was ‘satisfied with the evidence that the loan had not influenced Mr Warburton’s words or actions as a member’.

She said the MP had agreed to rectify his breach of the rules.

He also wrote to her “accepting my decision, acknowledging and apologizing for the violation”.

“As part of the rectification process, Mr Warburton has also agreed to the Castlebrook Associates Limited loan being belatedly added to the register of members’ financial interests,” she added.

He had the Tory whip removed earlier this year following the emergence of allegations of sexual harassment and cocaine use. He reportedly denied any wrongdoing.