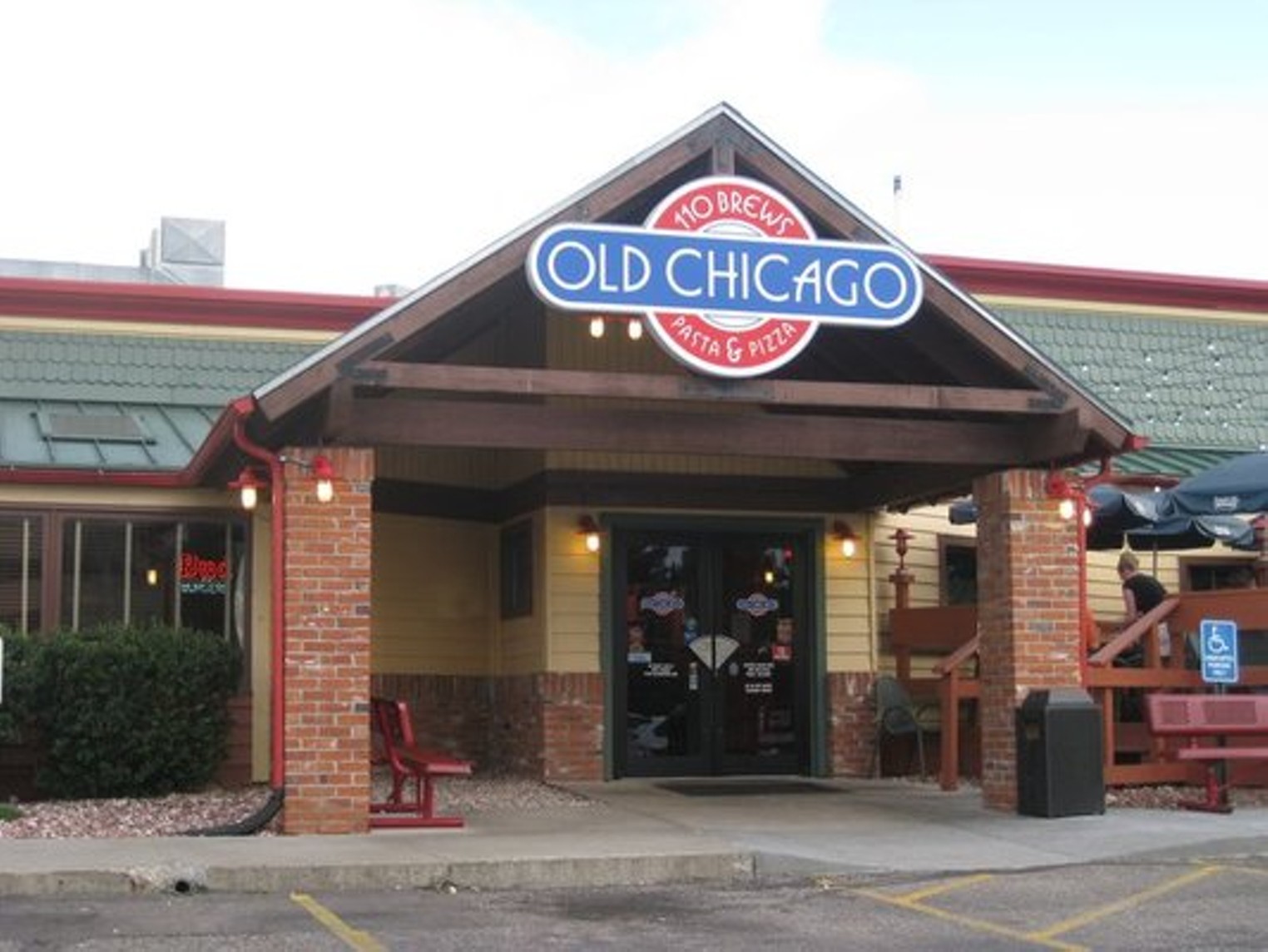 Eight years after the closure of its iconic location on 14th and Market streets, Old Chicago Pizza + Taproom will finally make its long-awaited return to downtown Denver with a new restaurant in the former FadÃ³ Irish Pub space at 1735 19th Street, a short walk from Coors Field.

With a large indoor dining area and a two-story patio, the restaurant will seat over 500 people. Old Chicago hopes to hire sixty employees and open in time for the start of the baseball season in April, although the company says that deadline may have to be pushed back.

â€œWe are very happy to be returning to downtown Denver, across from McGregor Square. The space is going to be amazing, â€said Josh Kern, spokesperson for SPB Hospitality, which owns Old Chicago, Rock Bottom, and ChopHouse, among others. [it] will be a great place to watch sports on TV, sample our amazing pizzas and frozen beers or cocktails right in the heart of the downtown action. ”

In addition to Old Chicago’s well-known menu, famous World Beer Tour, and 110 taps (many of which will serve Colorado beers), the restaurant plans to serve some of its ghost brand items “in a unique way.” , adds Kern. . Ghost brands are food concepts that many restaurants large and small launched during the pandemic to serve as take-out options only on food ordering apps.

Old Chicago will take over the old Fado Irish Pub.

The space is next to the Denver ChopHouse, a 27-year-old brasserie restaurant located inside the historic Union Pacific building, which is about to undergo a renovation. In addition, SPB will add an upscale cocktail bar under the ChopHouse called Lost & Found: underground cocktails + curiosities. This space was once occupied by Howl at the Moon. Its opening is scheduled for this spring.

The whole building was bought just two weeks ago, on Dec. 17, for $ 25.5 million by Dallas-based L&B Realty Acquisitions LLC, according to Cushman & Wakefield, who represented the seller, Thermo Union Pacific LLC. Part of the 36,441 square foot brick structure was built in 1923 to serve as the main home of the Union Pacific Railroad Signal Master.

Once the ale begins to flow, it will be a moment of triumph for Old Chicago, which was founded by restaurateur Frank Day in Boulder in 1976 and operated the Market Street flagship from 1992 to 2014. Day also founded and built the ChopHouse and Rock Bottom chains.

Over the next eight years, Old Chicago, which currently has dozens of locations in multiple states, underwent a few refreshes and rebranding before its previous parent, Craftworks, filed for bankruptcy just as the pandemic began in March 2020 and has temporarily closed all of its locations. Craftworks was formed in 2010 when Day sold the companies to an investment group.

The former Old Chicago location at 14th Street and Market Street closed in 2014.

In July 2020, SPB, which owns other restaurant chains across the country, bought Craftworks from bankruptcy and began reopening some, but not all of the locations. One of the restaurants that did not reopen was the hugely popular one at 1280 South Colorado Boulevard.

But Kern says there is cause for celebration on this front as well. â€œWe are also opening another Old Chicago on South Colorado and I-25. It will be basic construction and will be on the site of the closed Village Inn,â€ he said. â€œWe’re excited about the brand – and these two openings, along with several corporate and franchise locations, are a clear indicator of the health and longevity of Old Chicago Pizza + Taproom. ”

Old Chicago currently has ten locations in the metro area and seven more in the rest of the state.